We said our goodbyes to Jakarta and made our merry way up the Java Sea with over 1000 miles to steam to get us to our next destination. We had to make best speed to arrive on time in Brunei, as we had a lot of official functions and Defence Engagements to carry out.

We were heading to the Northern part of Brunei called the Muara District. I had carried out some prior research as I always do, to find out more about the running in various ports I will be visiting. Like the majority of the time, the timings don't match when official events are on, so often my running is just that.

There are Hashers out here but sadly the night of Hashing is on the day we sail, so I won't be able to participate in that event. So instead like normal I tried to plan my own route, taking into account of where we are berthed alongside.

I was duty the first day in, so I wasn't able to stretch my legs that evening, but the following morning I arose early. One of my oppo's took over early from me and I was down the gangway and off the ship. With out knowing where to go as such as the planned route made no sense, I decided to go with instinct. I knew roughly the direction to take and thankfully I made it to the beach. It was 1.5 miles to the beach from the ship. Once I got there I took in the views and then ran a further 3 miles up and down the beach before heading back to the ship.

To get through the beach you have to pass through a recreational park, where at 7 am in the morning there was a BBQ already on the go (as you would). It wasn't what I expected to see at that time. The traffic was completely the opposite to Jakarta as in there was less of it. I actually felt safe running on the road to and from the beach to be honest.

Although the weather is pretty much the same as Singapore and Jakarta, it didn't rain on me this morning and the sun is still shining, however it is due to have a tropical storm again. Luckily out here they currently don't last for long. A good 20 or so minutes and then it stops and dries up. 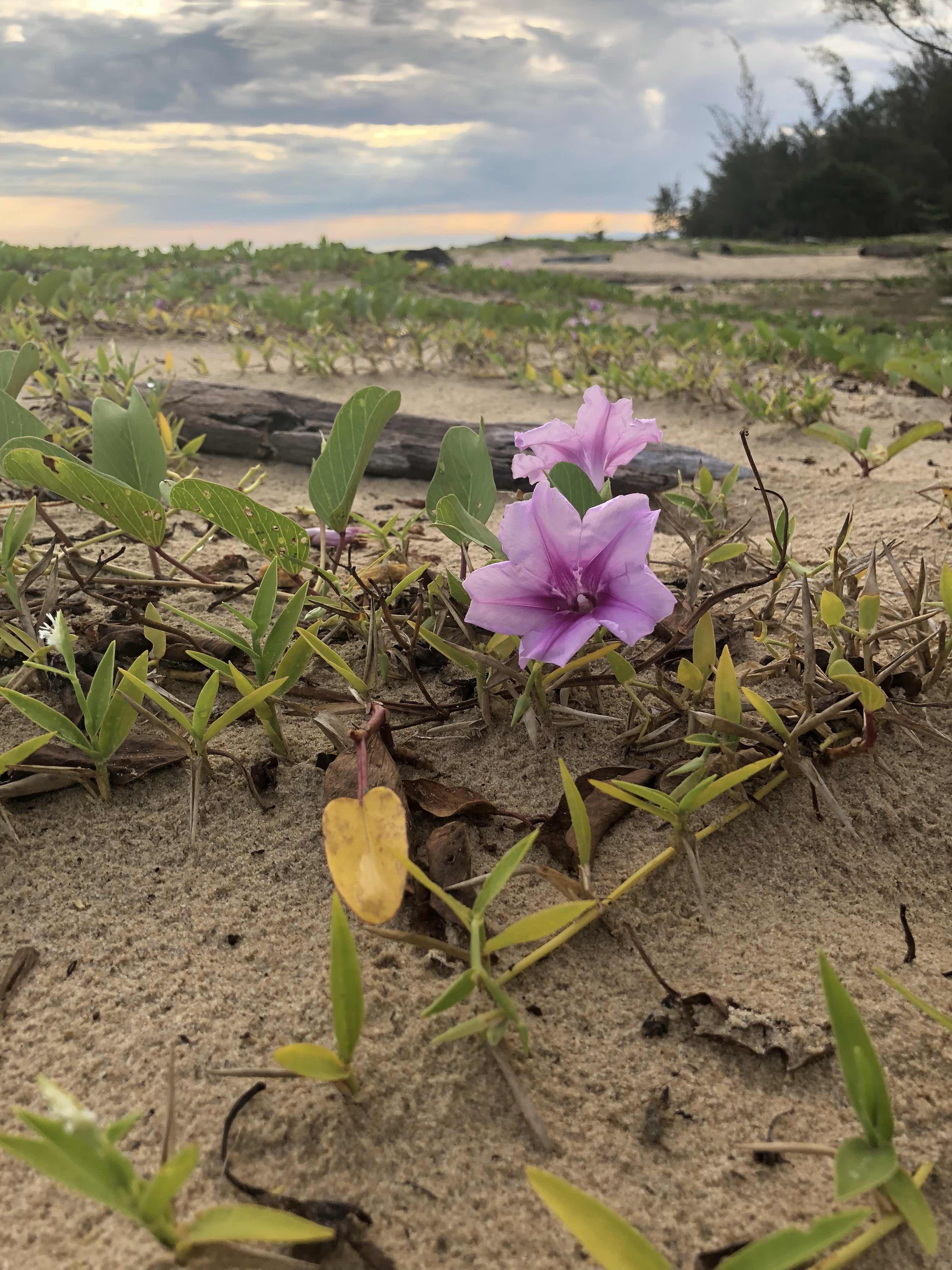 I've visited the Far East a long time ago but I was never in to running. Luckily I am now and it's great to be able to explore some fantastic areas and probably going to places those who don't travel by two feet ever go. I've run a lot in the Middle East, the Med and Europe, since I took up running, so it's nice to go elsewhere now. Training on board hasn't changed it still sucks but once my legs are on dry land they are very happy.

I've got some very exciting places to run over the next few months in and around working. I'm very much looking forward to the adventure ahead.


Whilst in Brunei, I did some touristy stuff which included going into the Jungle to see the native monkey's and hopefully some Crocs (I'm not talking about the shoes). For 10 BND (£5 ish ) it was brilliant! Our local dude, took us deep into places to help find what we were after and told us a lot about the water village. It was definitely worth more than a fiver so we ended up giving him some more. If you come out here it's worth doing.

I saw other things like the Sultan's Mosque which was pretty impressive, the malls which aren't the best malls I've visited in my travels but they're alright. However they do have some freaky manakins!
I will admit despite this place being a dry state, I have had a good time here, and I've tried to make the most out of it.

Also I've entered the London Marathon ballot once more, since 2010 when I got in first time, I have re-entered a further 9 times now. Who knows 2019 could be 9 times lucky! It would be nice to race it one more time, yes it's not the best in the world, it's road etc etc but it's very special to me and now my wife also finished it, it would be good to do it again.

And to end on a sadder note, during my stay here I heard the sad news that a friend of mine Sharon sadly passed away after suffering a cardiac arrest during the swimming section of the Malaga Half Ironman event. It was an event she's been dreaming of doing for a while and she was so happy leading up to it. She was one of the happiest, smiliest of people you could imagine. She was always kind to me, and I've no bad words to say about her. She was a lovely person. She will be missed at our local parkrun and at our running club the Plymouth Musketeers.

I dedicate this blog to her! She was wonderful and far too young to be taken away from us. I will miss you Sharon.
Well that brings me to an end of another blog, sorry it finished on a sad note, but these things make us realise how short life can be, and as I always try to do, I try and make the most of it!